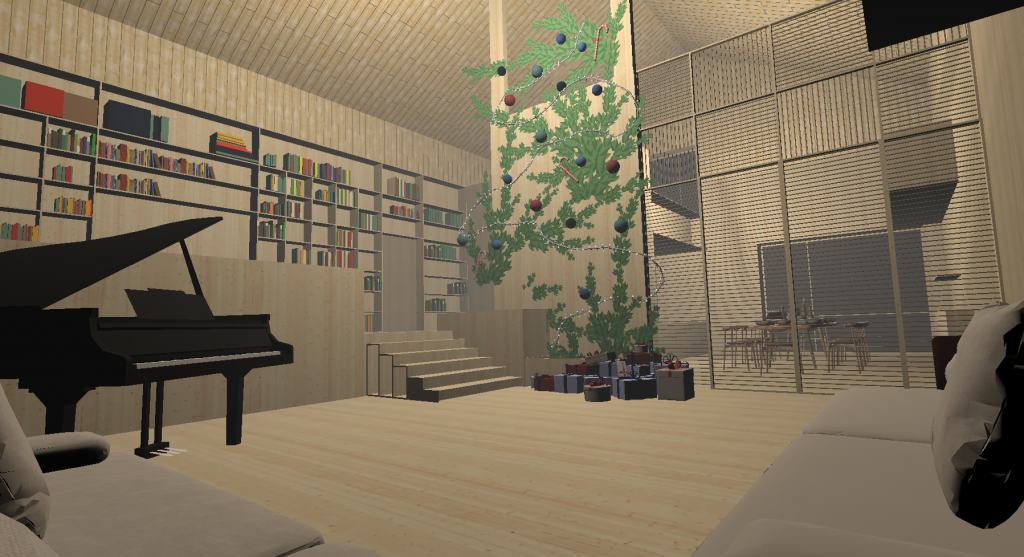 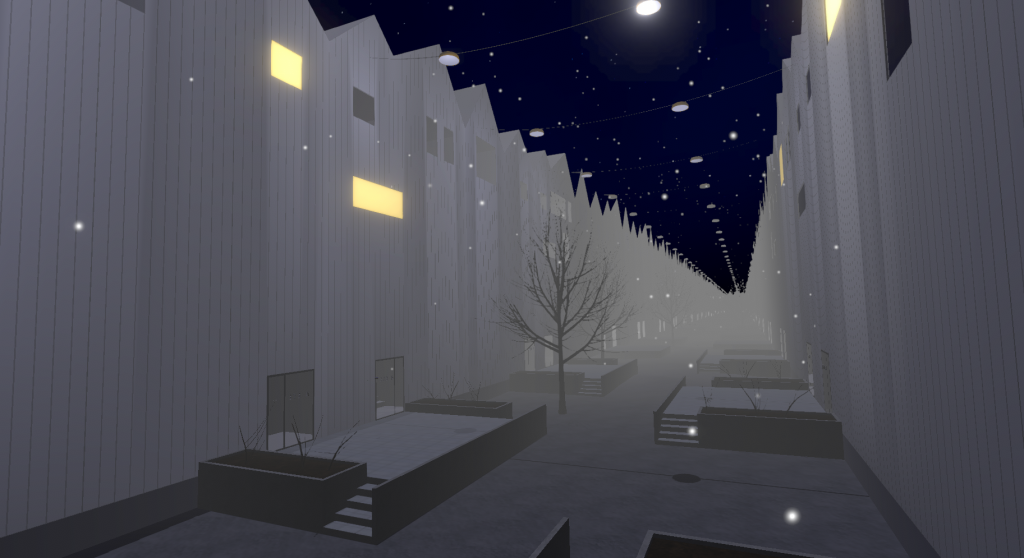 The purpose of the project was to investigate how to create a literary text adaptation for the virtual reality medium while being able to communicate the narrative and elicit an emotional response. As a part of the research, a VR adaptation prototype of The Little Match Girl fairytale by H.C. Andersen was created. One of the main challenges was to translate information given in a form of a written text into VR while engaging expressive tools that VR possesses.